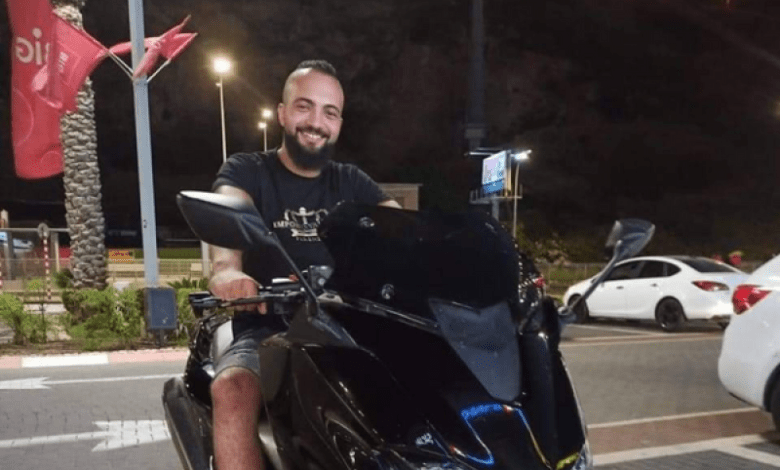 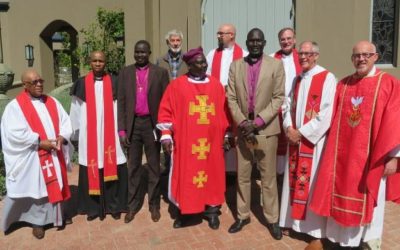 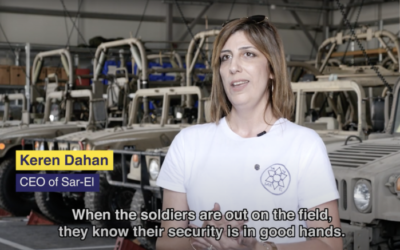 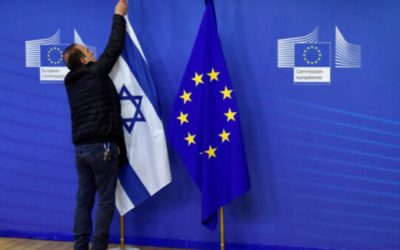 Mohammad Shaham’s father, Ibrahim Shaham, affirmed to Al Mayadeen that special Israeli forces raided his house late last night and shot his son in the head from point-blank range, leaving him to bleed on the ground for over 40 minutes, preventing anyone from offering any medical aid to him.

The Israeli forces deliberately killed my son, he tersely stated.

In an exclusive interview for Al Mayadeen, Ibrahim Shaham recalled that Israeli troops raided his house at 3:30 am, blew the door open, and opened fire randomly even before they entered, injuring Mohammad.

“They kept us inside for 40 minutes, having locked the doors in order to prevent the ambulance from entering,” he added.

“I went through them to get to my son, only to find him lying down lifeless against the sink. They shot him from point-blank range and left him there bleeding until he died. They killed him in cold blood”, he said.

Shaham went on to confirm that no official body has contacted him to explain what had happened, and no one spoke about handing over the body, stressing, “My son was not wanted by the occupation forces, he does not belong to any party or organization, not to mention that he is not politically active.”

Simultaneously, Hussein Al-Sheikh, Secretary-General of Palestine Liberation Organization’s Executive Committee, called for an international investigation into the murder of Shaham.

“The murder of a young Palestinian Mohammad al-Shaham calls for an immediate and urgent international investigation,” Al-Sheikh tweeted.

On its account, the Palestinian Foreign Ministry also condemned the murder of the young Palestinian shot “deliberately and in mafia-style.”

Withholding bodies: another side of “Israel’s” brutality

The practice of the Israeli occupation confiscating and withholding Palestinian bodies violates all human rights laws that prohibit any cruel, inhumane, or degrading treatment in an absolute manner and demand that the deceased be buried in an honorable manner. For Palestinian families, the practice amounts to collective punishment, which is also prohibited by international humanitarian law.

Adding salt to injury, the occupation imposes one of the most serious restrictions by obstructing any autopsy.

Furthermore, the Israeli occupation holds Palestinian bodies in freezing conditions for months, denigrating their condition, and making it more difficult for medical examiners to investigate the causes of death.

Therefore, it becomes extremely difficult to conduct evidence-based investigations into unlawful killings and excessive use of force against Palestinians, most notably children killed by Israeli occupation force.

In early June, social media users and activists launched a campaign to recover the bodies of Palestinians killed by Israeli occupation forces.

At the time, “Israel” had 103 Palestinians’ bodies in refrigerators, and another 256 have already been buried without allowing families to perform their last rites, according to the Palestinian Prisoner Club.

In 2019, the Israeli occupation court approved the detention of the bodies of Palestinians killed by IOF to be used as a bargaining chip in the future, a move Palestinians and rights groups condemned as inhumane.