One year after the historic Advisory Opinion of the International Court of Justice (ICJ) which found Israel’s Wall built on occupied Palestinian territory to be illegal; Israel continues its construction of the colonial Wall with total disregard to the Court’s decision. Thirty eight years into Israel’s occupation of the Palestinian West Bank (including East Jerusalem), Gaza Strip and the Syrian Golan Heights, Israel continues to expand Jewish colonies. It has unilaterally annexed occupied East Jerusalem and the Golan Heights and is now de facto annexing large parts of the West Bank by means of the Wall. Israel is also preparing – in the shadow of its planned redeployment from the Gaza Strip – to build and expand colonies in the West Bank. Fifty seven years after the state of Israel was built mainly on land ethnically cleansed of its Palestinian owners, a majority of Palestinians are refugees, most of whom are stateless. Moreover, Israel’s entrenched system of racial discrimination against its own Arab-Palestinian citizens remains intact.

In light of Israel’s persistent violations of international law; and

Given that, since 1948, hundreds of UN resolutions have condemned Israel’s colonial and discriminatory policies as illegal and called for immediate, adequate and effective remedies; and

Given that all forms of international intervention and peace-making have until now failed to convince or force Israel to comply with humanitarian law, to respect fundamental human rights and to end its occupation and oppression of the people of Palestine; and

In view of the fact that people of conscience in the international community have historically shouldered the moral responsibility to fight injustice, as exemplified in the struggle to abolish apartheid in South Africa through diverse forms of boycott, divestment and sanctions; and Inspired by the struggle of South Africans against apartheid and in the spirit of international solidarity, moral consistency and resistance to injustice and oppression;

We, representatives of Palestinian civil society, call upon international civil society organizations and people of conscience all over the world to impose broad boycotts and implement divestment initiatives against Israel similar to those applied to South Africa in the apartheid era. We appeal to you to pressure your respective states to impose embargoes and sanctions against Israel. We also invite conscientious Israelis to support this Call, for the sake of justice and genuine peace.

These non-violent punitive measures should be maintained until Israel meets its obligation to recognize the Palestinian people’s inalienable right to self-determination and fully complies with the precepts of international law by: 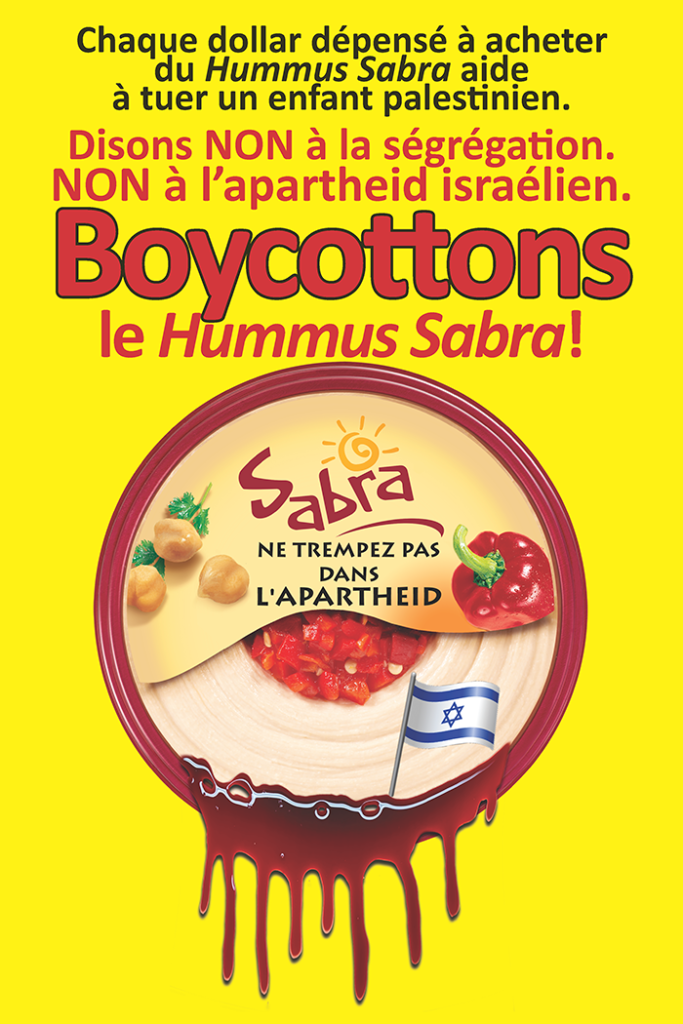